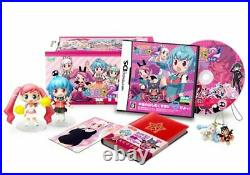 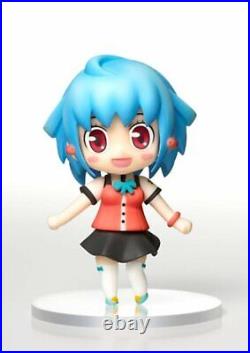 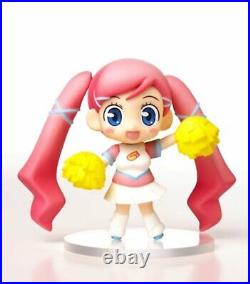 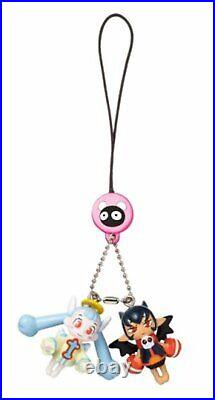 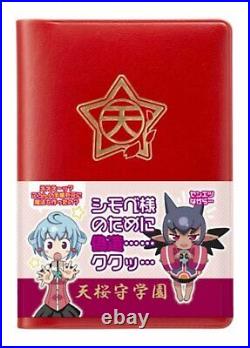 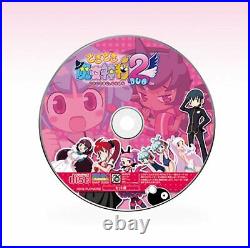 DS Dokidoki Majo Shinpan! 2 DUO First Print Limited Edition Box F/S w/Tracking#. This is Japanese version. Please check whether you can play this game software at your game console before purchasing. Product Package Dimensions: 13.5 x 18.5 x 9 cm Release date: 2008/7/31 1021-Nintendo DS game software That “little evil” is a fuss again in DS! Search for a witch full of new elements, excitingly!! / Improvement of the part The introduction of pounding checkers and practice battle mode, and attacking the witch suspect with a pounding degree of 200%! Progress to the witch check! The magic battle Last time, the action was popular Tuned “Magic Battle”. Collecting evidence of the suspect of the witch, the battle with the witch suspect begins “Magic Battle”! The “Magic Battle”, which is more complete than the previous work, is made to win with skillful pens! The “witch check” mode, which can be considered synonymous with the one-of-a-kind witch, is, of course, alive! Conventional, touching, stroking, staring, blowing breath… And, this time, “Combo” is newly adopted! When the player takes action in order order… I can see the part I want to see! The movement and voice of the suspect also greatly evolve in the realism far surpassing the previous work! For such countries, items may be sent by other courier such as DHL. International Buyers – Please Note. This item is in the category “Video Games & Consoles\Video Games”. The seller is “duck_shop_japan” and is located in this country: JP. This item can be shipped worldwide.